Discover the most efficient heat recovery technology on the market

What can be done with HECO technology? Using HECO technology we turn your waste into clean energy, bio-fuel and revalorised raw materials faster, with energy savings of up to 40%. By valorising your waste we give it a new use. We thus enrich and expand processes of waste recycling and recovery, which are basic goals in protecting the environment and moving towards a more sustainable world.

High-efficient HECO technology results in energy savings of up to 40%, resulting in lower production costs than other technologies.

HECO technology is capable of processing all types of waste, whatever its origin and shape.

The simplicity of HECO technology enables modular plants construction to get most out of your space.

Drying of waste and raw materials

HECO technology enables you to develop drying processes for a wide range of wastes and raw materials, such as flour, industrial sludge, industrial minerals and farming and forestry products, among others. Drying enables products to be handled more efficiently and reduces transport costs.

SBS is a company that develops high-efficiency green technology for the heat treatment of waste, seeking to transform waste management to foster sustainable development.

Our aim is to help you along the path towards achieving zero waste, by developing and implementing technologies that enable waste of all kinds to be valorised and subsequently put back into the production chain.

Pyrolysis involves heating organic material such as biomass in the absence of oxygen. Without oxygen the material does not burn, but chemical compounds within it such as cellulose and lignin decompose due to the heat and turn into combustible gases and charcoal. Most of these combustible gases can by condensed into a combustible fluid known as pyrolysis oil.

Pyrolysis is widely used in the chemical industry, for example, to produce ethylene, many forms of carbon and other chemicals from oil, coal and even wood, and to produce coke from coal. It is also used in converting natural gas to non-polluting hydrogen gas and non-polluting solid coal. Industrial-scale production is now beginning.

SBS’s HECO technology is more versatile and cheaper than other technologies used in processes of this type. 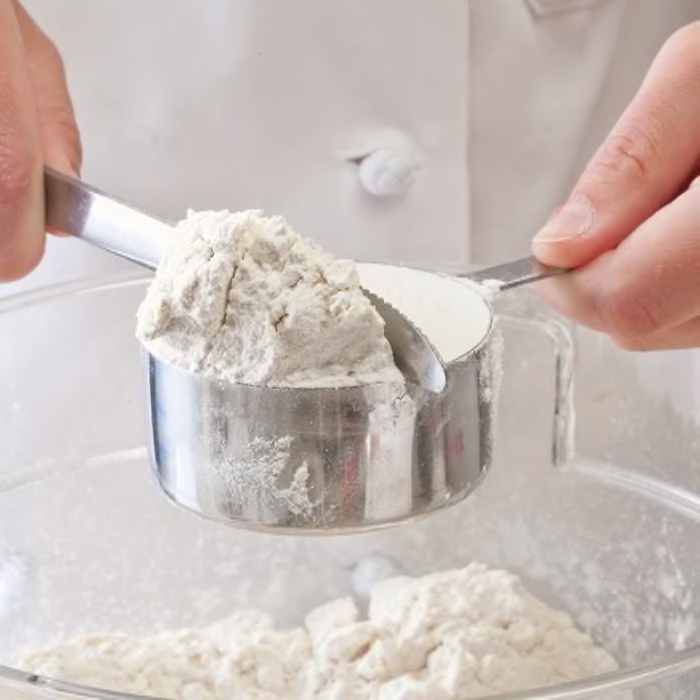 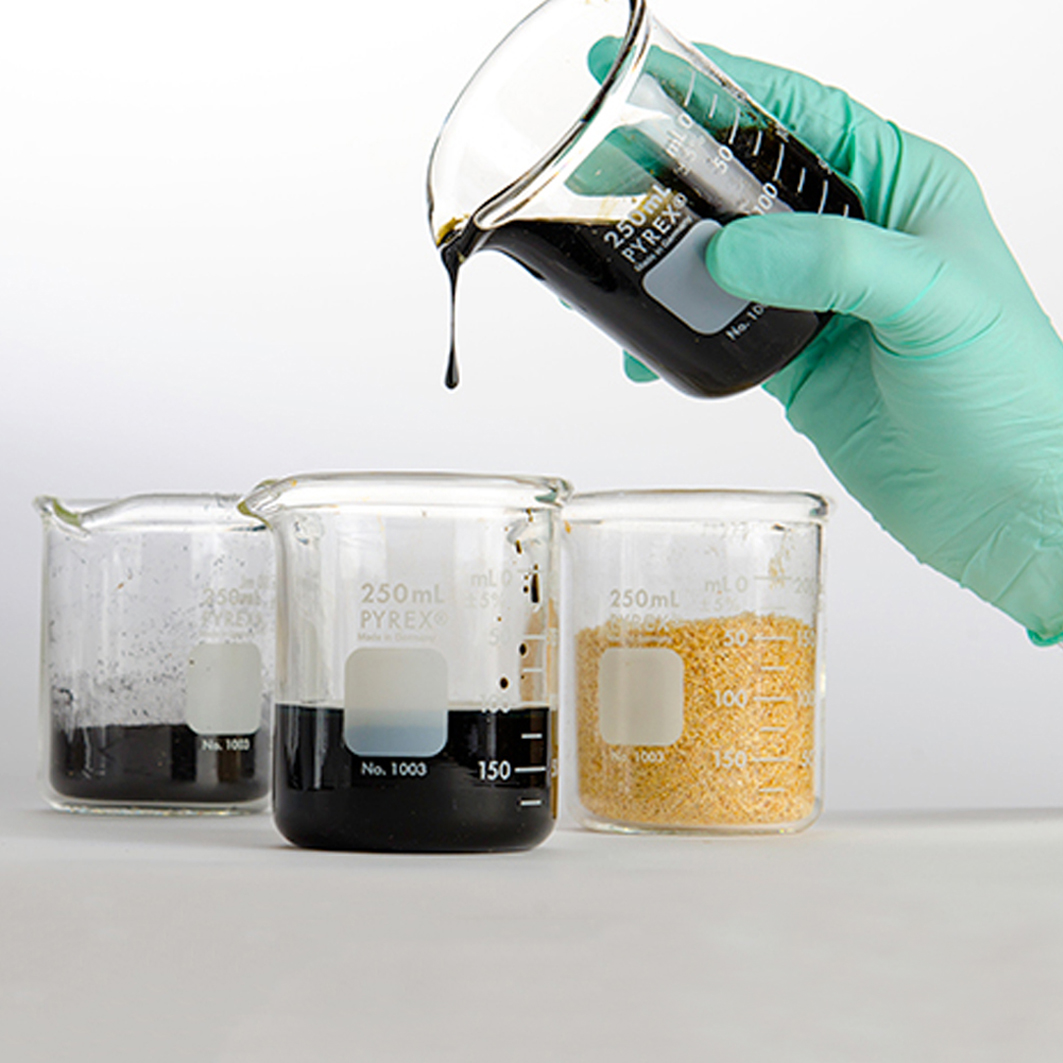 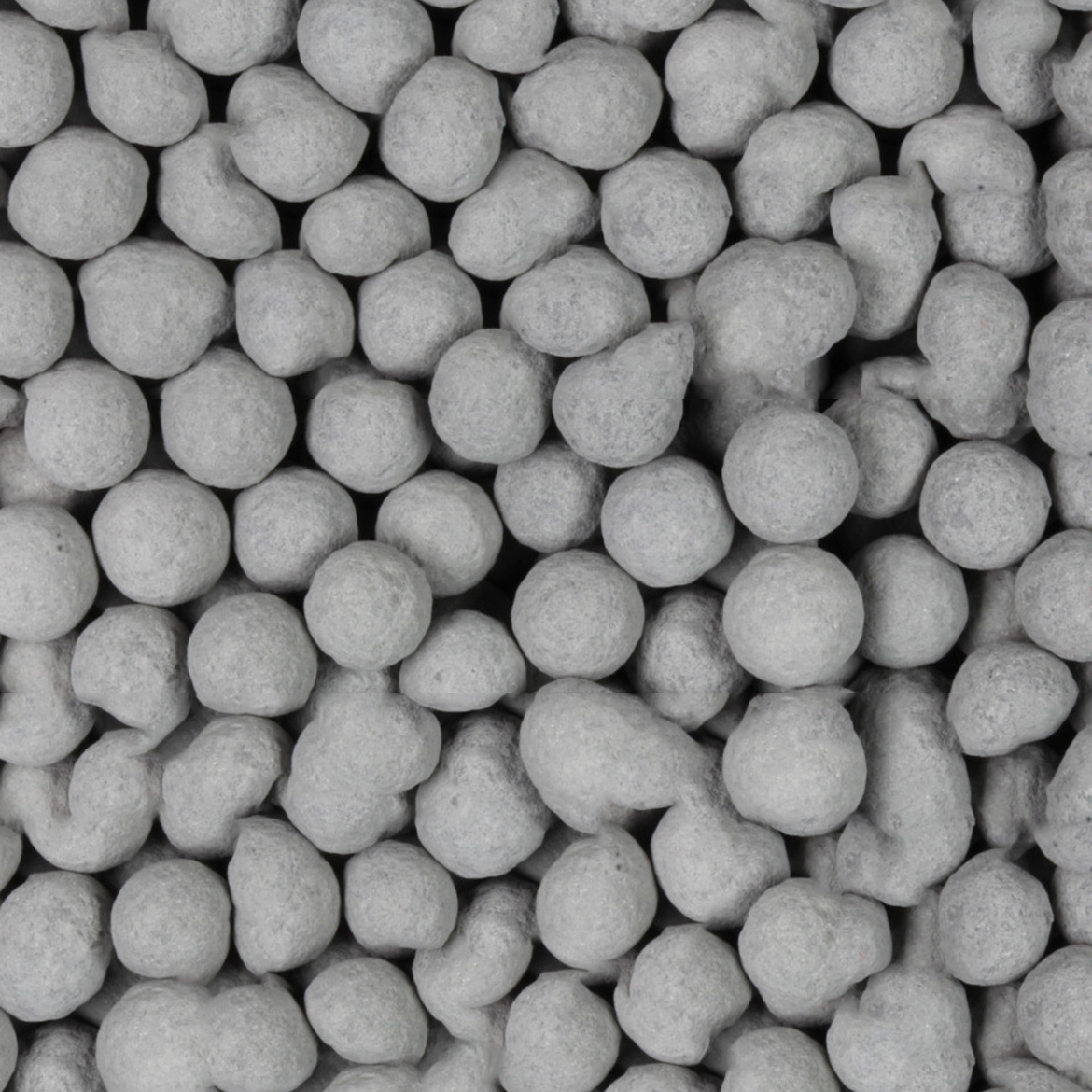 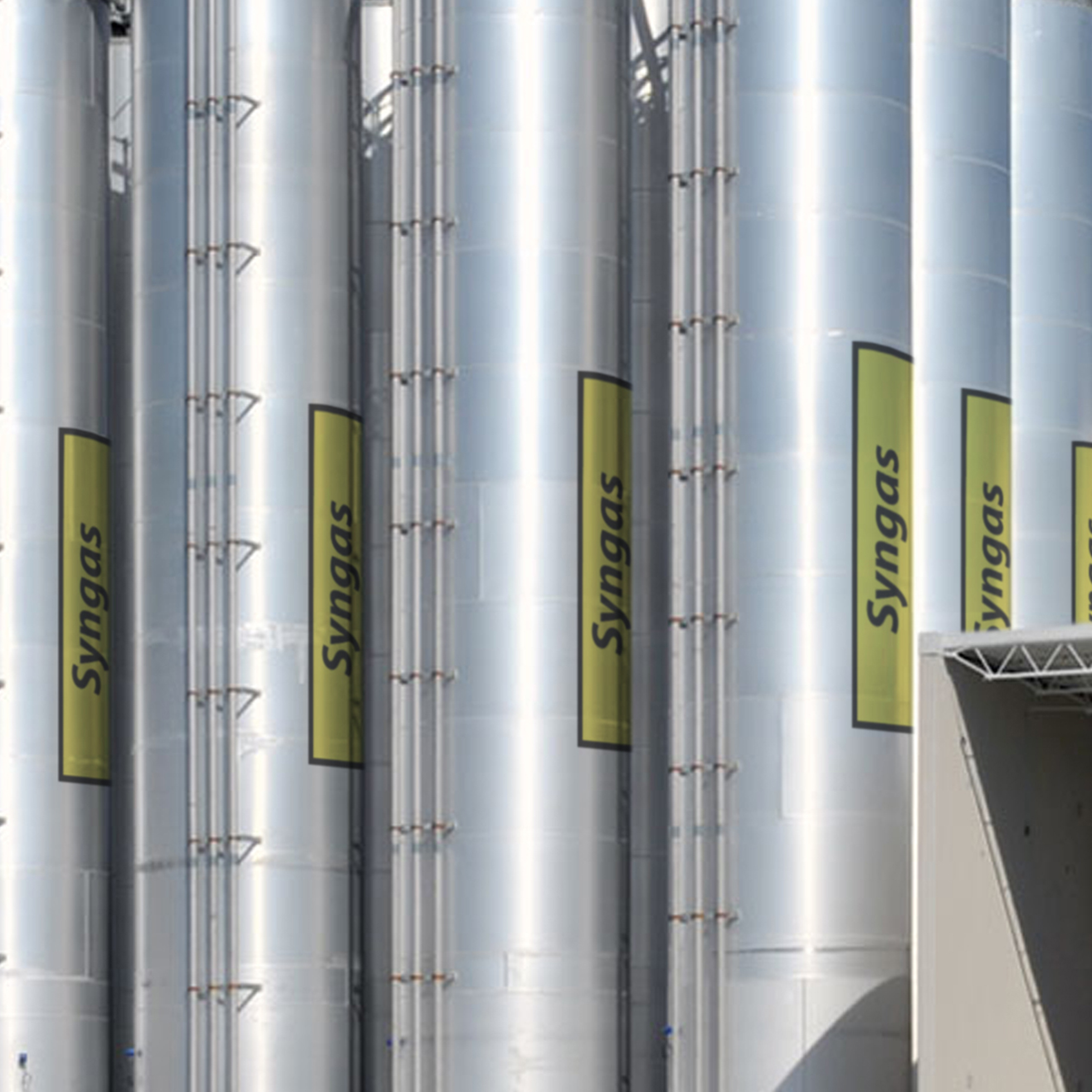 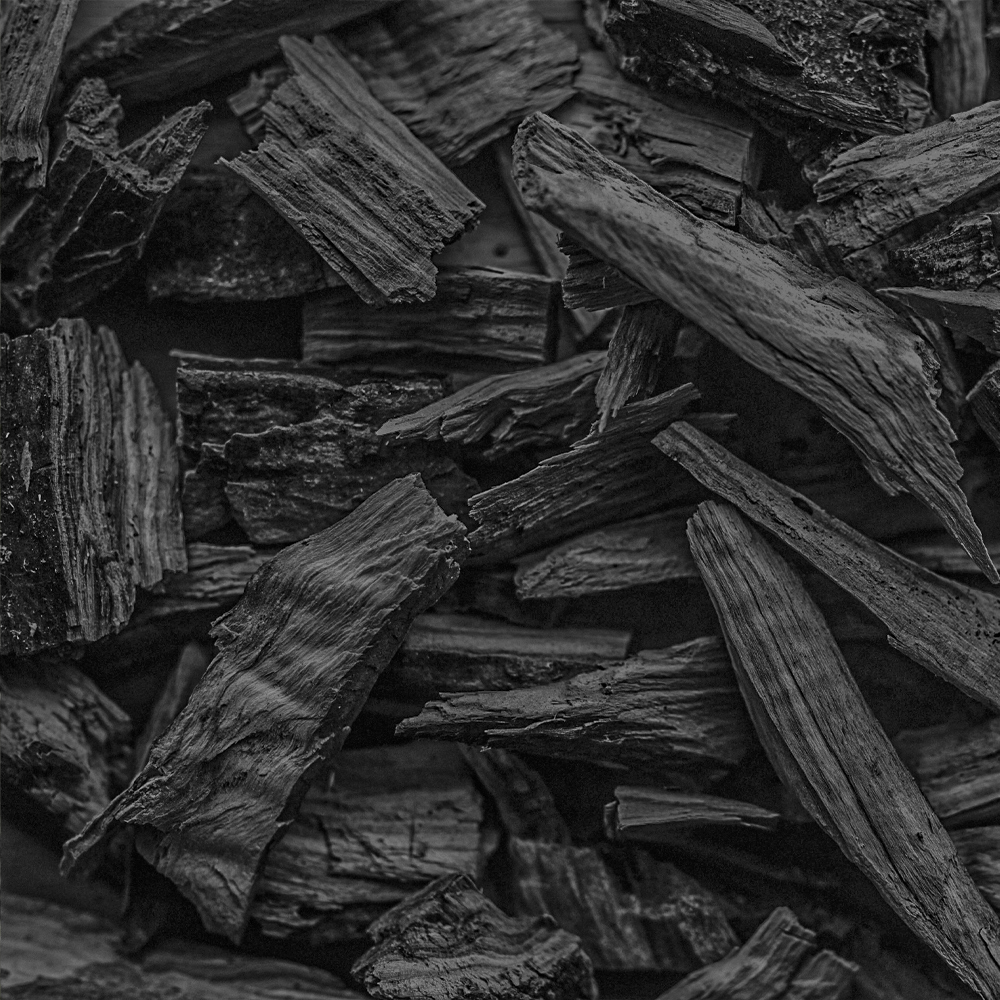 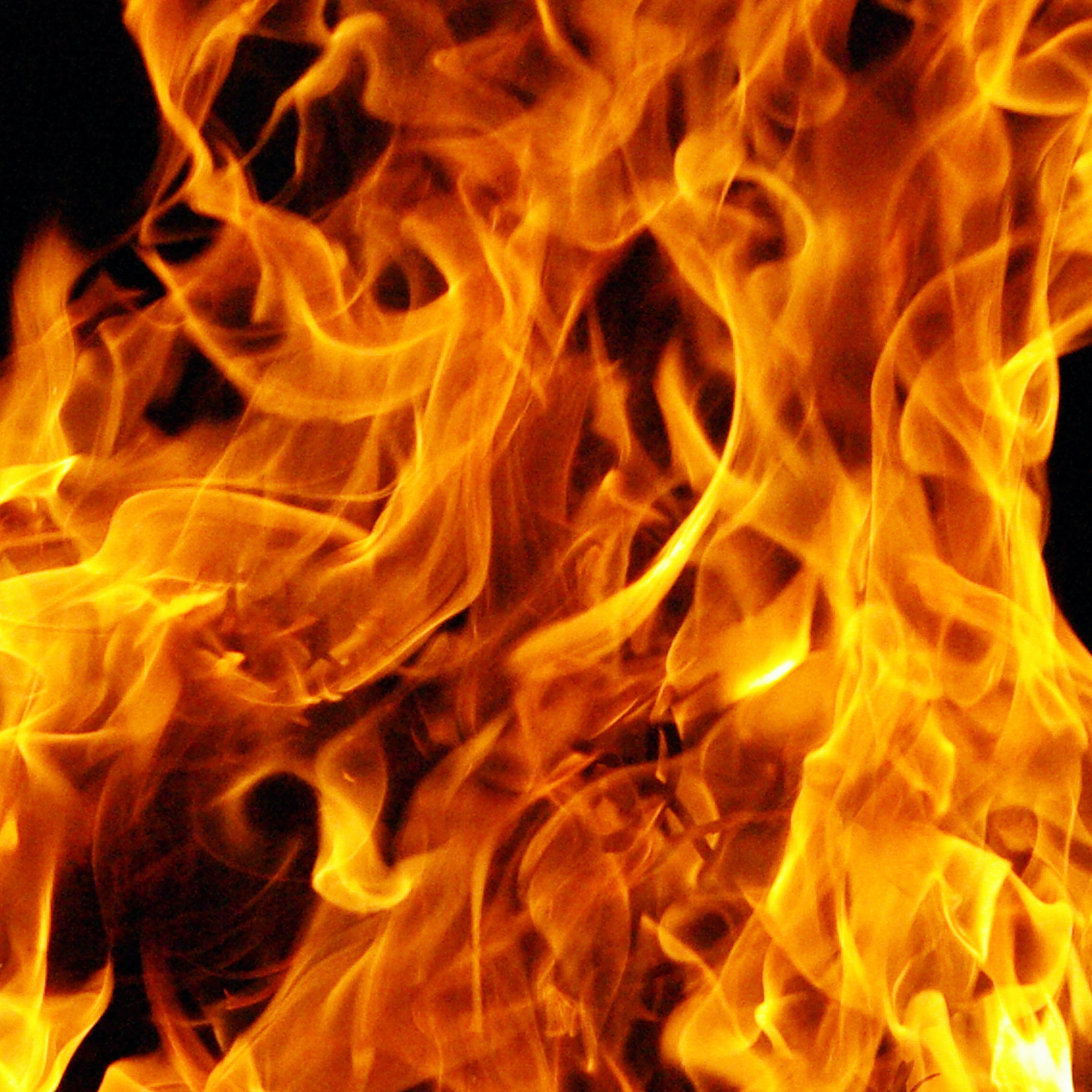 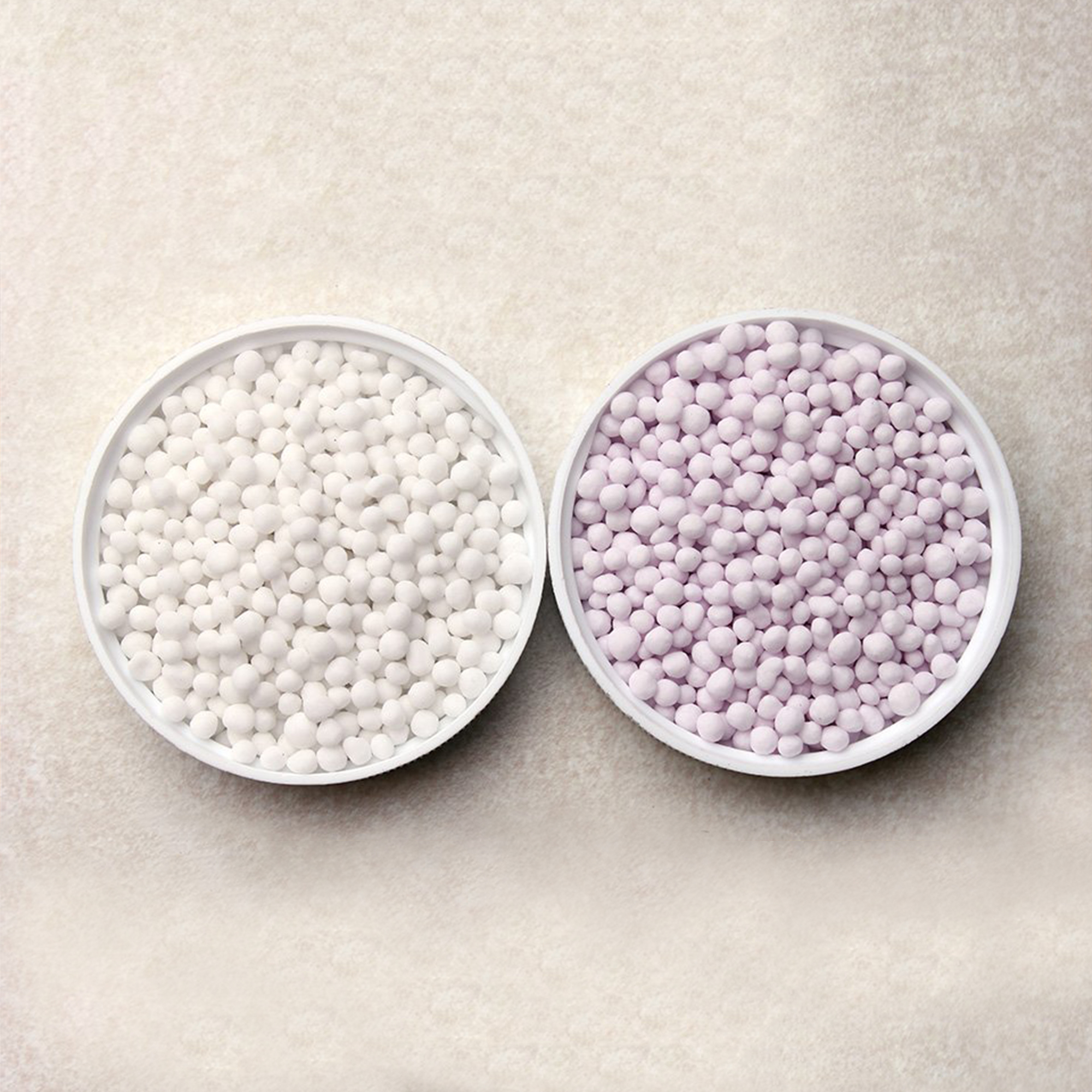 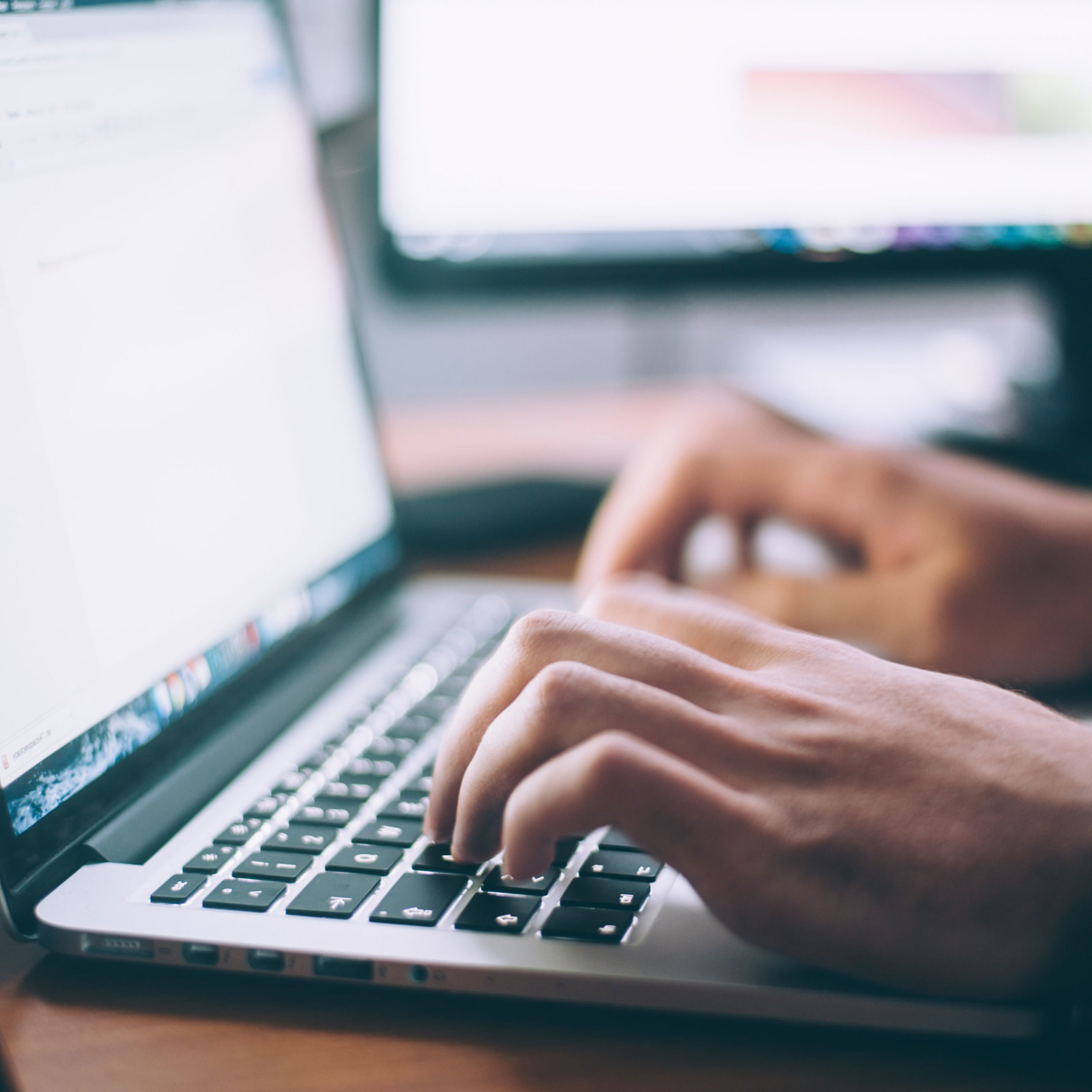 If you have any queries or doubts about our technology, please let us know.

You can find out more about which cookies we are using or switch them off in settings.

This website uses cookies so that we can provide you with the best user experience possible. Cookie information is stored in your browser and performs functions such as recognising you when you return to our website and helping our team to understand which sections of the website you find most interesting and useful.

Strictly Necessary Cookie should be enabled at all times so that we can save your preferences for cookie settings.

If you disable this cookie, we will not be able to save your preferences. This means that every time you visit this website you will need to enable or disable cookies again.